What are the 8 kinds of cybersecurity risks and how to prevent them? 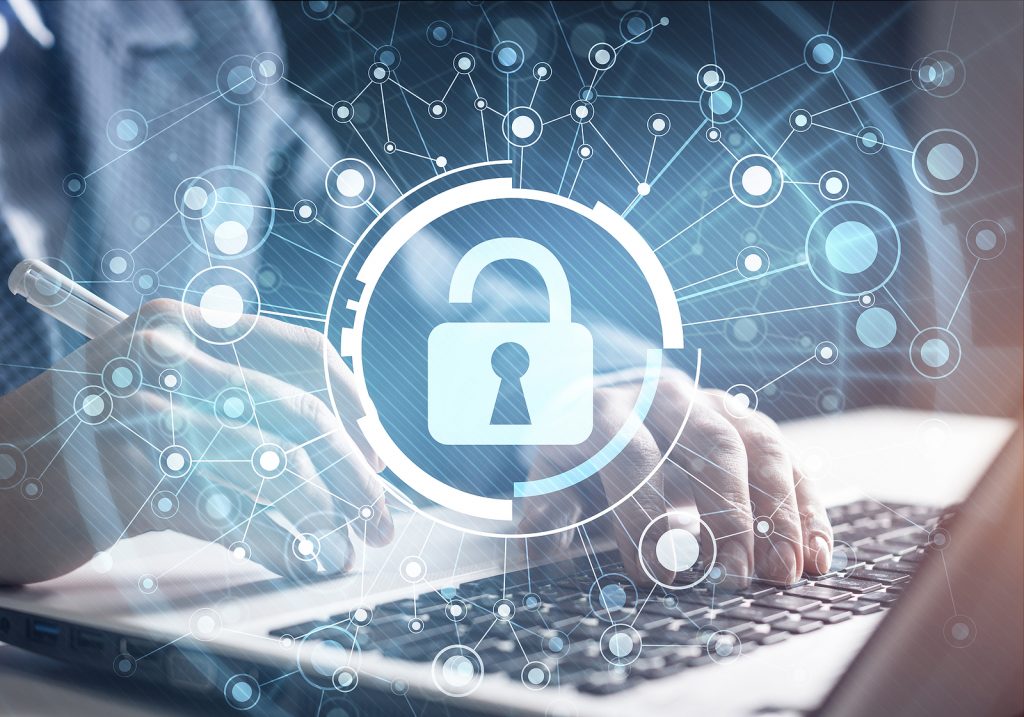 Across the globe, cybersecurity is considered to be a very real problem which everybody with every kind of device is facing is it, individuals, business organisations it will never matter. Hence, everybody who is connected with the utilisation of technology and has a good amount of reliance on the connectivity will be the prime market for all these kinds of issues and the following are some of the very basic types of cyber attacks along with some of their corrective actions:

Hence, all the above-mentioned cyber attacks can be very much dangerous for the organisations if not paid attention and understanding the corrective actions is very much important throughout the process so that overall goals of safety and security are very efficiently achieved.

Why SEO is important for Real Estate?