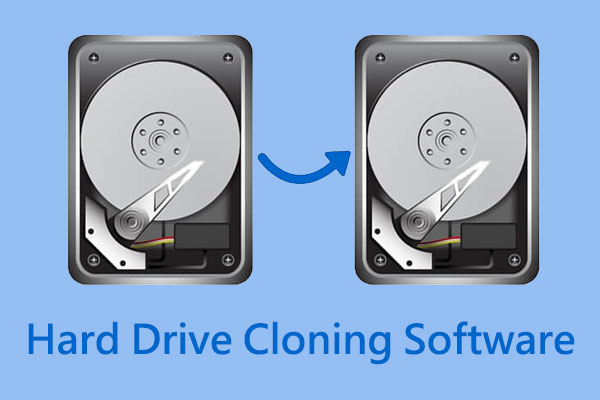 So many times throughout the years we have seen people losing all their data as well as ability to use their desktop Pc or a laptop. We have helped thousands of customers by retreiving their data, installing operating systems and making their computers work. Here Atlantek Computers technicians are offering some preemptive tips, helping you before the disaster strikes and your hard drive stops working. Discover the best applications for cloning and copying hard disks

Many users are reluctant to reinstall their operating system or replace their hard disk with a new one to move their data. Fortunately, cloning and copying tools are available. With their help, you can make a smooth transition from your current desktop environment. Here are some useful solutions to keep in your toolbox.

Cloning or copying is useful when you need to transfer data from an old hard disk to a new one. This eliminates the need to reinstall or reconfigure the operating system; programmes such as AOMEI Backupper Professional and HDClone are designed for this purpose. However, if you need to migrate to new hardware, EaseUS Todo Backup and O&O DiskImage can help you. Learn more about the functions offered by these tools.

O&O DiskImage is software from a German company for copying and cloning hard disks. It is up to us whether we want to transfer the entire storage space or just a specific volume – O&O DiskImage allows us to add the description of files created with the OMG extension when creating the data carrier image. It can also convert partition snapshots to VHD and VHDX format. O&O DiskImage is an excellent tool for creating and restoring data backups.

The creators of AOMEI Backupper have not forgotten the needs of businesses. For this purpose, there are three variants: workstation, server and technician. The first can be installed on workstations, the second on Windows Small Business Server 2003, 2008 and 2011 and Windows Server 2003, 2008, 2012, 2016, 2019 and 2022. The third version is useful when the image will be distributed to several computers on the local network.

Macrium Reflect Free is a free solution for duplicating and copying discs for personal and commercial use. The application does not require you to look for complex mechanisms like the paid alternatives mentioned above. However, the default configuration allows you to create a complete disk image of the system while Windows is running, and mirroring of specific volumes is also possible. Macrium Reflect Free has a fairly simple user interface, similar to that of the repository tool It is structured in a similar way to the repository tool.

EaseUS Todo Backup can be an alternative to AOMEI Backupper Professional. In addition to creating and restoring file and folder backups, and copying and cloning hard drives sector by sector, the competing software can also transfer the operating system to a second computer and the contents can be verified. The mechanism we use to create portable versions of Windows is also a very useful feature of this tool. EaseUS Todo Backup has an easy-to-use graphical user interface, so even inexperienced users should be able to transfer data without problems. EaseUS Todo Backup is a very useful tool.

HDClone is one of the oldest storage cloning programs. A great advantage of HDClone is the presence of a wizard that guides you step by step through the process of creating a hard disk image, even when creating individual volumes. HDClone is a very easy to use program.

HDClone is offered in Free, Basic, Standard, Advanced, Professional and Enterprise versions, depending on the manufacturer. It is not possible to list all the differences, but we will focus on the most important ones here. The first three versions have data transfer limits (30, 50 and 60 MB/s). The Free version does not support USB 3.0 and storage capacities above 2 TB. The Advanced and Professional versions have no limitations. If you choose the latter, you can take advantage of SCSI and RAID disk support, image compression and encryption, VDI, VHD, VHDX and VMDK file creation.